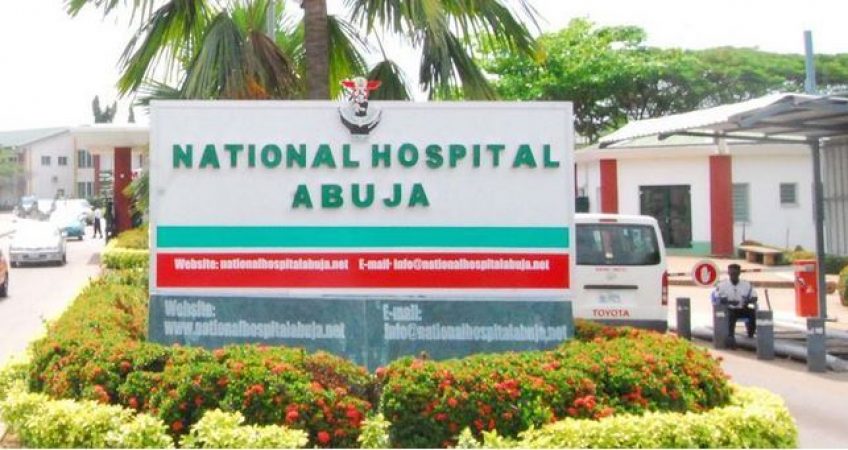 The National Hospital Abuja Branch of National Association of Nigerian Nurses and Midwifery (NANNM) have recently elected new executive officers to run the affairs of the union for the next 3 years with Comrade Akpi Joseph Awujah emerging as the new chairman. He succeeded Comrade Silas Terver Upu.

Similary, the Medical and Health Workers Union of Nigeria (MHWUN) National Hospital Abuja branch have also elected Saleh Bala a former Vice Chairman, who has been in an acting position as the substantive chairman for 3 years tenure. (14th November, 2018)

The two Unions have since been inaugurated and officials have fully assumed duties.