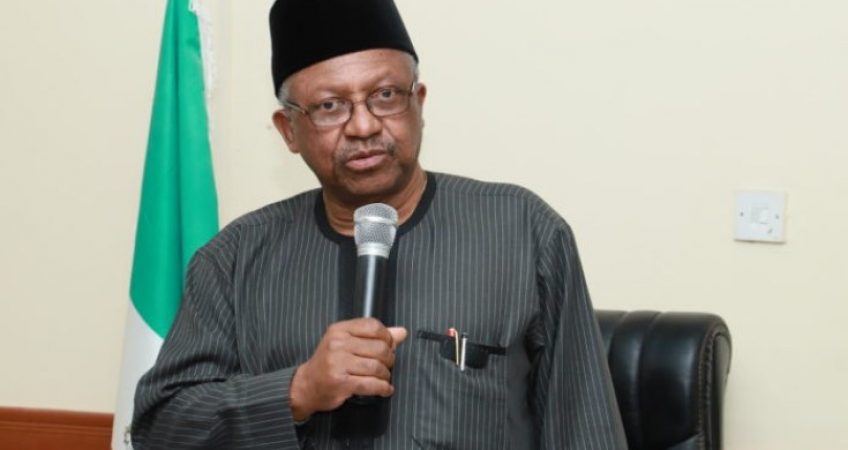 JOHESU made the decision following a meeting of the union’s National Executive Council (NEC)) which was held on Sunday, it said in a statement sent to PREMIUM TIMES.

The statement was signed by JOHESU’s national chairman, Biobelemoye Josiah.

The union said it decided to suspend the strike, not because its demands have been resolved by the government but to “sustain” the running of Nigeria’s public health systems.

JOHESU, the group of other health workers except for doctors, had embarked on a seven-day warning strike last Monday following the inability of the government to meet its demands which included nonpayment of hazard allowances.

The union had in July threatened to down tools over what it described as “gross discrimination” against its members in the implementation of the newly-approved inducement and hazard allowances for medical workers.

The association is also protesting the alleged withheld salaries of its members.

After a meeting with the government last Thursday to resolve the issues yielded no positive result, the union said it was left with no other option but to go on strike especially since the 15-day ultimatum it gave had elapsed.

The one-week industrial action partially affected tertiary institutions across the country that were struggling to keep up with the containment of the COVID-19 virus as well as cater to other patients in critical conditions.

“This is to bring to your notice the seven-day warning strike would come to an end by midnight of Sunday, 20th September 2020”, the statement read.

“By this notice, all health workers under the five unions that make up JOHESU shall return to work on Monday, 21st of September 2020.

“However, since the federal government has continued to exhibit high level of bias/discrimination by refusing to address the demands of our members as presented by JOHESU within the seven days of the warning strike as was done to other bodies in the health sector, the next line of action would be decided in due course by the expanded NEC.

“It is pertinent to also inform the general public that rather than call JOHESU for dialogue to resolve the trade dispute, the federal government has resorted to intimidation and blackmail of JOHESU leaders using all forms of instruments and faceless groups.

“Nigerians should bear us witness that JOHESU has shown high patriotism by demanding that public health systems in the country is sustained and adequately financed for effective and efficient service delivery.”